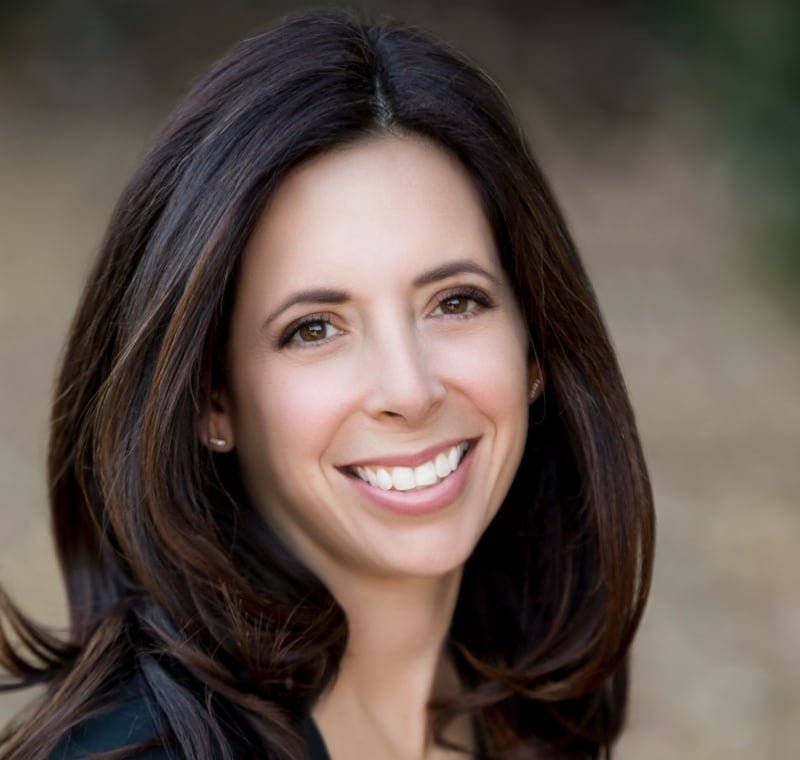 Sitting in their Seats: Reflections on the Shadow a Student Challenge

This is not the blog post I intended to write.  When I heard about the Shadow a Student Challenge I was excited.  Last year I was among the many educators that read a teacher’s account of what it was like to be a student for a day and felt despair rather than hope, and I’m pretty sure by 3rd period despair was high on the emotion list of that teacher and all of her “classmates” as well.  So when this year’s Shadow a Student Challenge opportunity came along I went for it: I downloaded the packets, set up the day and got ready to see what it felt like to be a student again.

But being a teacher is no easy job (something I remember from my years teaching middle school) and the day before my Shadow a Student activity was scheduled it had to be canceled. So I sheepishly showed up at my office where I instead used Twitter as a channel to shadow superintendents who were shadowing students.  And while not nearly the experience I was hoping to have I learned a lot while watching them learn a lot.  So now you can shadow me as I shadowed superintendents who were shadowing students.

Before the event started there was a lot of excitement.  While leaders spend a lot of time going into classrooms, they are normally there to observe the teacher or the students, rather than to be the students themselves.  They also get to walk in and out, and not spend a whole day immersing themselves.  So everyone was understandably looking forward to it.

Every administrator in Marlboro accepted the Shadow a Student Challenge. We have great staff and students! @MTPSNJ pic.twitter.com/U7dSzqPWGe

Most of the days started well.  District leaders are used to getting up early, although for many their work bag includes a computer and papers, rather than a whole lot of textbooks.

My day shadowing Guadalupe begins...I am excited (and a little nervous). My backpack is heavy! pic.twitter.com/cBT8rcJrCj

Leaders got to sit in classes, participate in gym classes and do projects.

There was some predictable grumbling about things like homework, but also a lot of reporting of exciting and engaging activities.

It seemed, from most of what I saw on Twitter, like everyone had a pretty good day.  Enough so that it almost made me question that Washington Post piece I reacted to so strongly last year.

But then there were comments about things like getting to go to the bathroom and sitting in the same uncomfortable chairs all day which hinted at some of what makes being a student so hard.  @EricHibbs included a few of these on Twitter.

So anyone that says being a student is easy hasn't sat in plastic chairs all day. Even with brain breaks! #njed #empathy #shadowastudent

Raised my hand to ask to go to the bathroom. Absolutely forgot what that was like! #shadowastudent @EdElements @FJDugan @MTPSNJ

Exhausted. Spent the day shadowing a 5th Grader. Never thought I'd be this tired. #shadowastudent

@JJCuthy Our teacher was very aware of the need to move and collaborate - yet I was still tired! #shadowastudent

A2 It was awesome to see great teaching, and the students got a good kick out of it, but boy was I tired. #shadowastudent

I am so stinking tired today. And we had a study period. #shadowastudent #newtechhigh #cpchat

@thornell5 Awesome! Continue to let us know how things are going as you #ShadowAStudent - #tired #EdChat #PBLchat

More important were the conversations that did not happen on Twitter but in hallways and in meetings and in forums considerably less public.  Because Twitter is a great place for talking about what went well and celebrating all the great things happening in these leaders’ schools, and not the place for capturing critical insights and areas for improvement.  The goal of the exercise was never to create a space for public shaming or negativity, it was to design an experience for empathy, and have that experience translate into actions behind the scenes.  So while I can’t report what all of those insightful discussions were, it is good to know they are happening.  And, that as a result of being a student for a day, leaders are looking more critically at the learning environments in their districts and investing time and energy into supporting what works well and finding ways to fix what doesn’t.

So for everyone like me who did not get to participate in the challenge in the designated timeframe - don’t worry.  Your tweets may be out-of-sync with others who did the challenge earlier but the experience will still be a valuable one.  Because with all of this talk of making learning more student-centered, it is important to both listen to students and to also experience what they do.  So get on out there and shadow another day.  I know I will.

Amy Jenkins was the chief operating officer of Education Elements.