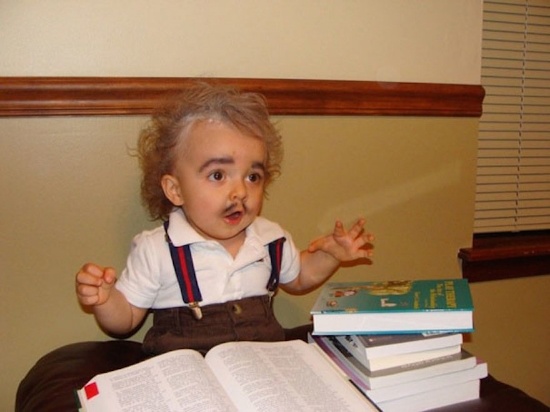 In the Silicon Valley, where Education Elements has its home base, the late Steve Jobs is an icon. The distinctive cool that he brought to Apple, Inc., the counter-corporate culture that he contributed to the technology industry, the creativity that became his brand—these are all virtues that new technology companies, sprouting almost daily here, seek to emulate. Some will succeed, a few will succeed spectacularly—think Google, Twitter, Uber—and many will fail. That’s the nature of start-ups, especially in the field of technology. Innovation is never easy.

At Education Elements, we are innovating. But our success depends on others—namely schools—innovating with us. We are fortunate to have many bold school districts working as our partners. We are confident we will have many more. Schools have an important—though challenging—role to play in innovation

This is a point made clear by Steve Jobs’ biographer, Walter Isaacson. In his best-selling 2011 book, Steve Jobs, Isaacson chronicles the early influences on Jobs’ legendary traits—his perfectionism, sense of aesthetics, and creativity. Jobs was a good student, but he chafed at the rigidities of traditional schooling. In college, he dropped out for a spell. The qualities that Jobs brought to his work at Apple derived more from the influence of his tinkering father, his hobbies, and the local technology industry than from his formal schooling.

Isaacson, who had previously written biographies of Albert Einstein and Benjamin Franklin, is something of an authority on creative genius. These towering inventors, like Jobs, were not perfect fits for school either. Franklin showed that the world of ideas was not limited to the beneficiaries of formal schooling—remember Poor Richard’s Almanac. Einstein couldn’t qualify for elite high schools nor become a physics teacher upon graduation, because he was too contrarian. He worked as a postal inspector while writing his early papers on relativity—then finally was allowed to teach physics.

Recently, Isaacson published yet another “biography,” The Innovators: How a Group of Hackers, Geniuses and Geeks Created the Digital Revolution. This time Isaacson doesn’t write about a single inventor but a host of individuals, collectively responsible for the creation of the Internet and the computer. These inventions, arguably the most consequential for progress on the planet today, highlight another key attribute of innovation. Neither can be attributed to a single individual. Both inventions can be traced to work by numerous individuals and teams.

The earliest explicit steps to create a modern computer were taken by inventors in Europe at the beginning of the 19th Century. We currently might think that the computer originated with Nazi code-breaker, Alan Turing, in England during World War II—the Academy Award nominated film, The Imagination Game, dramatized this important contribution. But as Isaacson documents, Turing was just one of several inventors working independently on computing at the time.

After the war ended, numerous scientists and engineers wove disparate strands together, producing the first general purpose computers. Decades later, various labs worked simultaneously on the development of what was to become the World Wide Web.

There may be lessons in all of this for educators. All of the geniuses about whom Isaacson writes were well schooled. They knew their science and their math. They also displayed attributes that schools do not teach quite as intentionally. They thought outside the box—while knowing what was in the box! They challenged conventional wisdom. They asked why—a lot. Many were excellent collaborators—the clear message of the invention of the computer and the Internet.

As educators, we have been hearing about the importance of “21st Century Skills” for quite some time (although it is clear that many of what we call 21st Century Skills are actually skillsets that have been in demand for a long time). In the Silicon Valley we see the need for these skills every day. Schools really do need to cultivate divergent thinking and collaboration, among other real world skills.

Our learning environments need to allow for this.  And our districts and schools need to re-design to accommodate this.  At Education Elements we are grateful for our school partners, working with us to create more innovative environments for students. We love that the work we are doing together is innovative and that, more importantly, it allows for room for creativity and innovation among students.  Who knows? Any one of us could be teaching the next Steve Jobs.