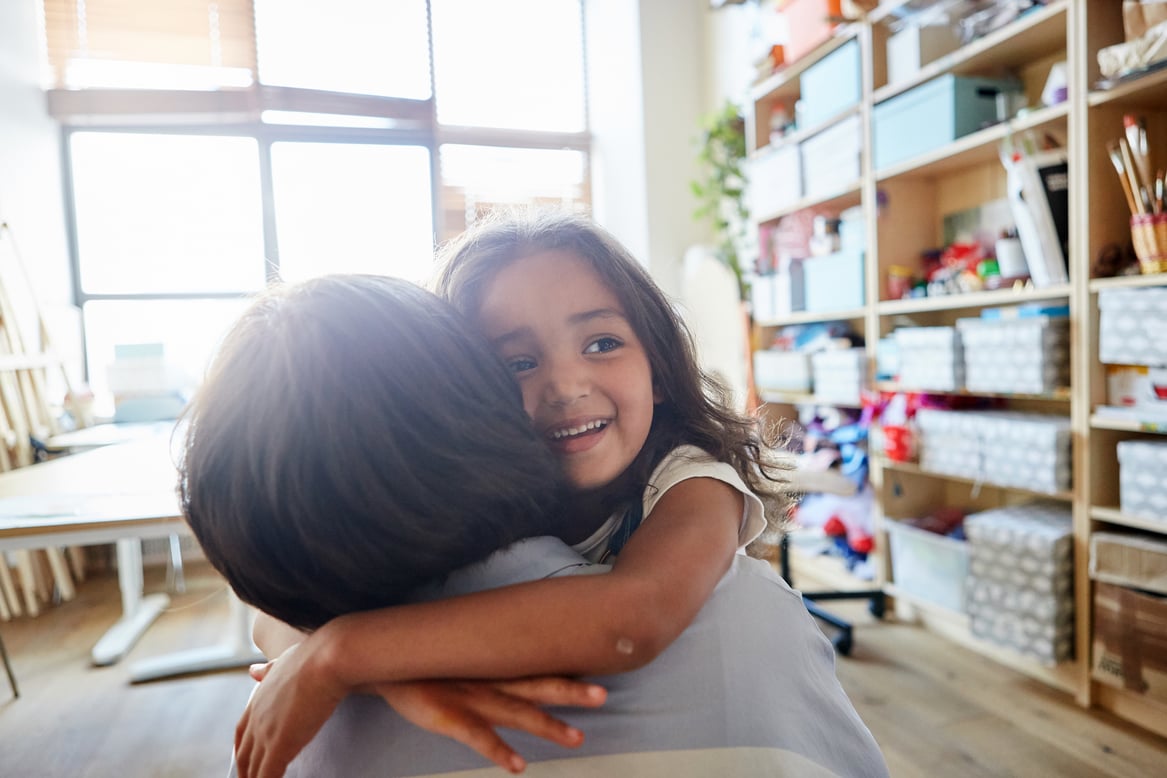 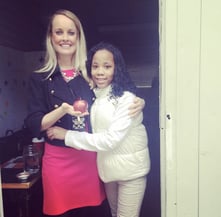 Early in my career, when I was a middle school science teacher in Charlotte, North Carolina, I didn’t think that the ritual of shaking my students’ hands, fist bumping, or hugging my students as they entered our classroom meant anything. But now, I realize it’s the opposite. The repetitive habit of checking in with your team means everything. It’s a signal that your team is paying attention to the whole being of others, focusing on the little things, caring about the unity of the team, and so much more.

My teammate, Jason Broussard, and I had the opportunity this year to be entrusted as partners and learners alongside the Putnam County School System in Cookeville, Tennessee. Although we never had the opportunity to be physically in the same room with the team of twenty-five district and school leaders, we got the chance to witness their team begin to develop these practices through their Zoom screens, Google slides and 1:1 meetings. We’ve learned - whether in a district office, or in the classroom - that teams are most successful when they apply their best collective habits consistently.

In the midst of developing reopening plans, the Director of Schools, Corby King, and his Core Project Team prioritized the development of their leaders by focusing on building a habit of organizational learning. While the easiest route was to “put off” this work until the 2021-2022 school year, Corby and his team invested in their people and leveraged the real challenges of this past year to develop their collective team habits. Corby and his team provided a “water cooler” of responsive practices such that his team never got thirsty, but was instead ready to strive to get better. This signaled to leaders and staff that he and the Core Project Team were dedicated to becoming stronger and more agile.

The Director of Schools believed the time for action was in the midst of a pandemic, where school representatives and district leaders needed to play an active role in redesigning the systems, reengineering functionality of teams, and co-authoring the teaming practices. So, as a recently appointed Director of Schools, Corby and his team collectively co-designed a theory of action with a defined problem and purpose for the work that they wanted to remain true for their community throughout the 2020-2021 school year.

District and school leaders need to improve the communication process to better share their storyline across the district and community in Putnam County.

If we improve the systems around meetings, decision making, and sharing information across teams then we believe the messaging around communication will improve.

These statements were much more than just the opening of a presentation or part of a quarterly update to the Board of Education, rather they became a call to reshape how teams communicate and work together in order to optimize achievement in their district.

Built Plays Based on Data

Just like any strong team, the Putnam County School System started their improvement process by appraising their current state; they chose to focus on their meetings where the work was supposed to be getting done. They knew that organizational learning was the engine that was going to drive progress, effectiveness, and innovation for their team. As such, the Project Core Team was on a quest to build a culture that encouraged and supported teammates to be learners in the process. So, the first step to building curiosity around the work was by completing multiple meeting audits and identifying trends from the meetings. The meeting audit process allowed the Putnam team to embrace the idea that learning means practice, errors, failure and success, something which would lead them forward and backwards at various times. The image below shows the process to-date from the beginning of the year to early Spring 2021. It shows that initially  they were really strong in sharing information, and could grow to develop more streamlined processes to make decisions.

Becoming Champions of the Work

In order to become a learning organization, Putnam County School System believed sharing information is a vital practice. Their teams often got bogged down in determining the right size, the right audience, and the right time for sharing information. By developing district and school-wide systems for sharing information they have been able to find new ways to increase alignment and collaboration across the organization. Over the course of the school year, Putnam and Education Elements were able to co-design teaming practices in a playbook that is  centered around the following:

The Putnam team is putting their energy towards how teams interact, structure their work, and value their contributions to the organization -- a mindset shift away from focusing who is on a team. As a team, they are committed to building internal capacity to refine and expand these practices amongst more teams across the district this coming school year.

We invite you to come see Putnam County School System in action - the invitation is open!

Kelly is on the Design and Implementation Team. Kelly is a former science blended learning teacher from Charlotte, NC. She began to recognize the parallels between her life as a struggling reader in elementary school and her work on education’s front lines. Kelly knew she loved collaboration, camaraderie, and the pursuit of a common goal, but hadn’t drawn the connection between those passions and the career she now counts among them. Outside of work you can find Kelly relaxing on a yoga mat or spending time with family and friends.