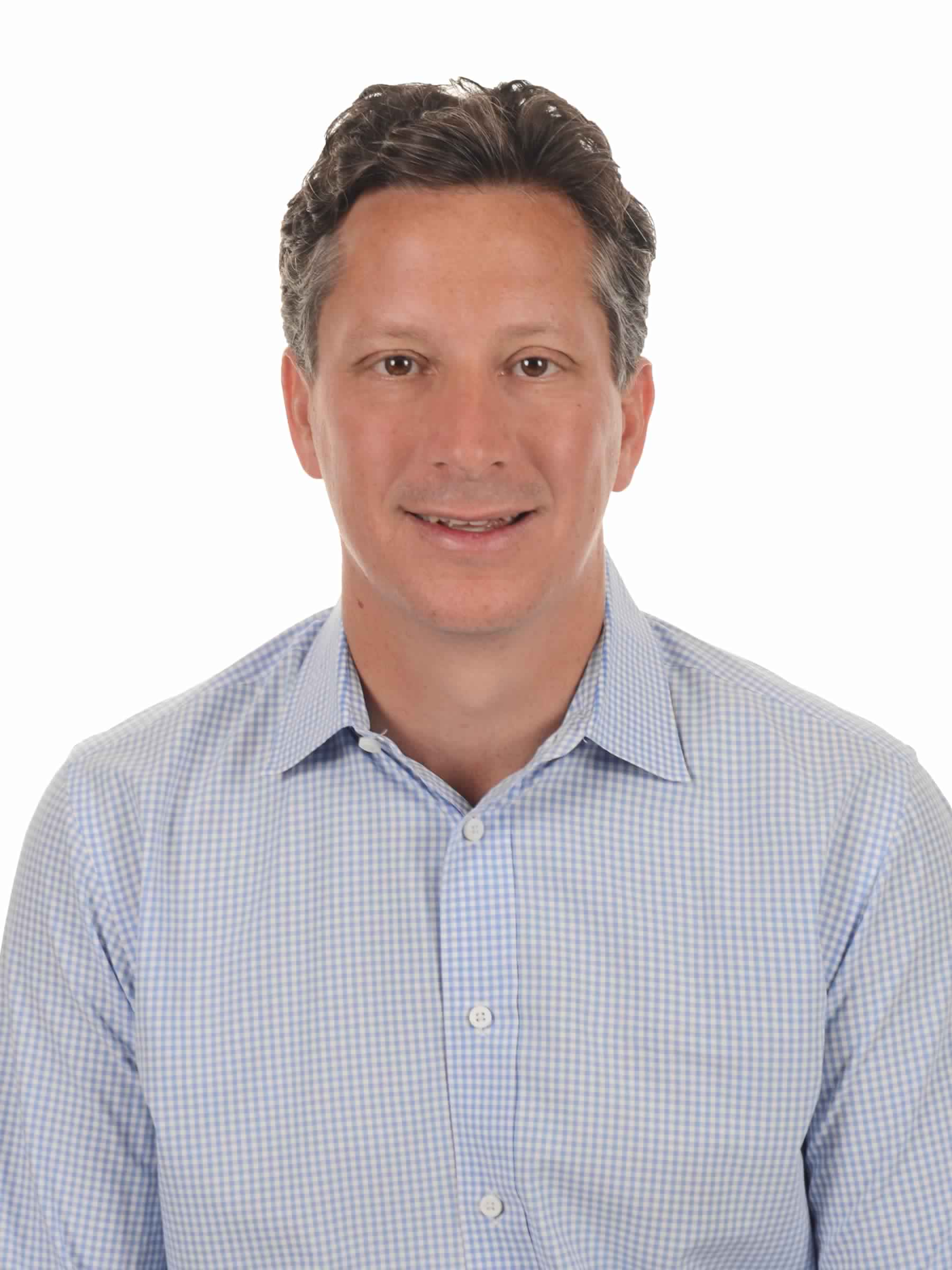 According to the administration, ESEA funding and 21st Century Community Learning Centers programs are ineffective and duplicative. But the budget documents (which consist of more than 27 volumes of artifacts) did not explain why they are ineffective (or with what they are duplicative), though there is no shortage of opinions on both sides of the debate.

This is our current reality. Outrage isn’t going to help, so I’m focusing on the actions we can take, given the reality we face.

I have had the fortunate opportunity to work with districts across the US and to learn from district leaders about their challenges like drastic state budget cuts, high poverty populations, burdensome state compliance requirements, drastic growth in immigrant/refugee populations, growing special education needs, aging facilities, labor relations challenges, rural populations, school board mandates and charter school growth, to name a few.

I don’t have any doubt that these potential Federal cuts have some very negative implications for districts; but I also don’t believe that districts should or will be paralyzed by them.

What Schools Can Learn from Businesses

Although we often hear about budget cuts in government agencies, this happens in the private sector all the time, too. Companies often ask different departments to cut budgets or come up with innovative ideas for generating new revenue streams or creating efficiencies—and they do it.

For example, facing stiff competition from the rise of videogames in the 90s, Lego rebounded with cost-cutting strategies and new Lego lines making it the world’s most profitable toymaker.

Facing a similar trajectory as Circuit City, Best Buy made some drastic changes, including transforming the customer experience, which saved the company.

I experienced it first-hand in the public sector. Early in my career I worked in Mayor Giuliani’s budget office in New York City. We often asked departments to submit PEGs, recommended “Programs to Eliminate the Gap” between revenue projections and expense estimates. In many cases, departments proposed some very innovative programs out of need for both cutting costs and generating revenue.

I think now is the perfect time for districts to pull up their own bootstraps (or pull them higher) and focus on what districts can do to adjust to outside forces—and not just cuts from the Federal government.

It’s also a perfect time because many districts are already doing some awesome things to transform education, and it would be a shame to the students districts serve, to slow or stop their momentum. Roadblocks present challenges to overcome, but should not defeat us.

What can your district do?

Wake County Schools (NC), just selected free OER curriculum materials for their elementary and middles schools to begin using in the fall, which is freeing up funds to be used for PD for teachers. The district found a way to reduce costs and reallocate funds, all while improving teaching and learning.

The Enlarged City School District of Middletown serves more than 75 percent minorities and most students get free or reduced-price lunch. Using personalized learning and other innovative teaching and learning strategies, they have been able to increase their high school graduation rate to 85 percent up from 52 percent back in 2004.

3. Take advantage of the cloud: Are you taking advantage of cloud storage providers as opposed to maintaining costly data centers?

Though private organizations and even the CIA uses cloud technologies, K-12 districts have been slow to consider moving their infrastructure to the cloud, though, as CoSN points out, “Cloud computing is becoming the new school system IT imperative.”

In 2012, Eminence Independent Schools were failing with only 39 percent of students meeting statewide benchmarks. The superintendent decided to take action and completely redesign the district, which included partnering with a neighboring university, creating their own standards to enhance the state adopted Common Core standards and even installing Wi-Fi on school buses! In just two years, benchmarks improved to 100 percent.

Though Congress ultimately has the final say in any final Federal budget, and there is a chance some or all won’t come to fruition, districts shouldn’t wait—your students are counting on you to provide the educational opportunities they deserve.

So don’t get discouraged or get outraged. Get action-oriented and figure it out.

This article appeared originally on the eSchool News website