PL Summit 2017 was AMAZING, and it was all because of YOU!

Be the first in line for PL Summit 2018 by joining our mailing list and receiving an exclusive registration announcement.
A call for presentation proposals will be announced this fall.

3rd annual NATIONAL Personalized Learning Summit
Went from 150 attendees in 2015 (in San Jose) to around 250 in 2016 to more than 500 this year with a 125 person wait list
Attendees come from 38 states and 2 countries outside of the US
NY and CA tied for being the largest audience in attendance.
75% of attendees work in a school district
50% hold leadership roles in their school or district
17 tech tours
46 workshops (selected out of more than 200 applicants)

@EdElements I think we all left #PLSummit breathing fire and ready to power student #personalizedlearning across the USA Thanks for the UX! https://t.co/rtDU25bLHD

Thank you @EdElements for a wonderful #plsummit Sessions going on today were my favorites. Tremendous passion amongst leaders and districts. 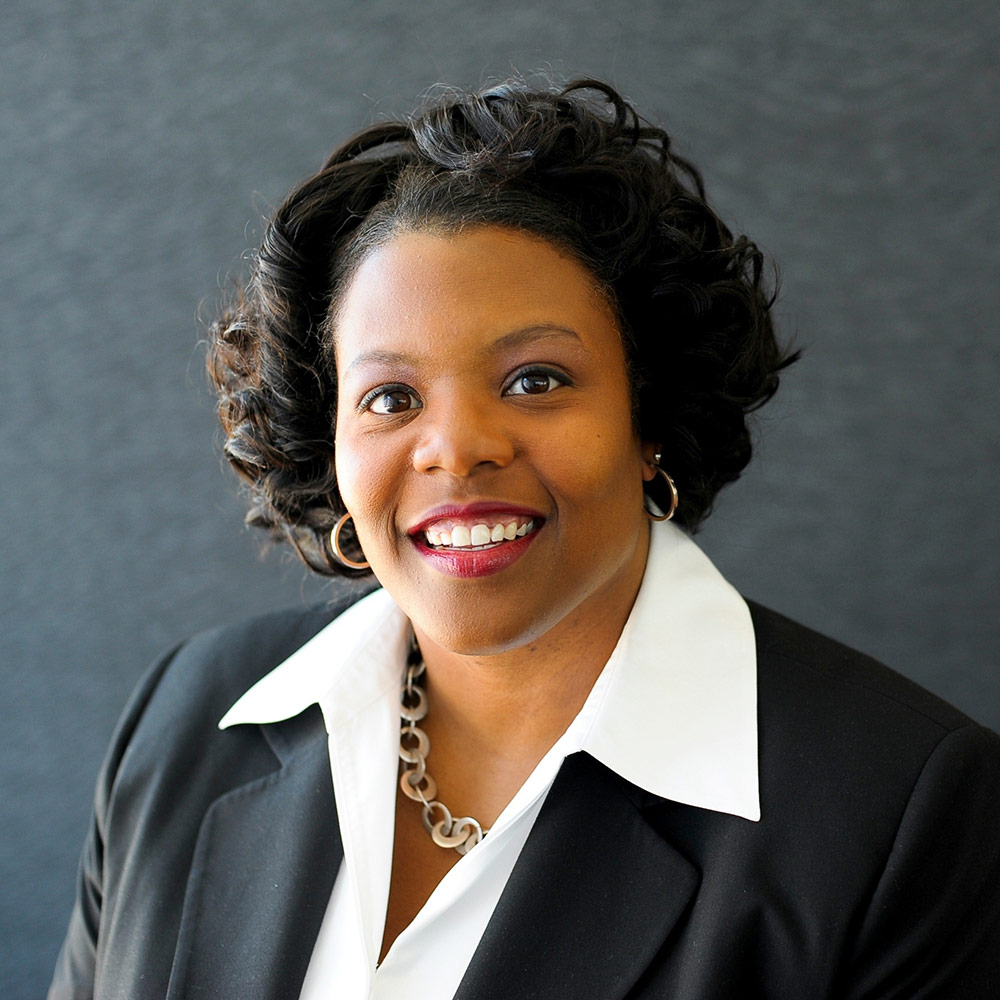 Kaya answered questions ranging from how she turned the tide in DCPS to her thoughts on a certain new Secretary of Education. From Kaya, we learned about the importance of equity, how to build up your teachers, and how to make a school system which was losing students each year become a place where parents want to send their students. Kaya was in it to win it, and win it she did.

Brad brought his messages of a joyful rebellion to the room. He shared videos, stories, and life lessons about hope and how together grownups and kids can make the world a better place. Dr. Ray had us on our feet singing, had shared his deepest secrets about group projects, and taught us all that sometimes you need to shout Amen!

Lily (4th grade) and Brian (9th grade) talked about life before, with, and after personalized learning. We heard about why they liked it, what made it hard, and how it changed what school meant to each of them. Sometimes we talk about what’s good for kids without including them in the conversation and hearing from these students grounded us in the fact that we make these changes to our school systems because while, difficult to do, the impact is positive and significant.

You still can see the entire program here.

FOUR DISTRICTS GOT RECOGNIZED FOR THEIR AMAZING WORK:

Tech Companies We are Grateful To:

Amazing innovative companies hosted our guests for tech tours. Thank you to all of: We work hard... and We play hard Interested in attending PL Summit 2018?  Join our mailing list to be the first to know when registration for the PL Summit 2018 opens. A call for presentation proposals will be announced this fall.